We provide a rapid detox process and long-term treatment. You want to be better now, so we’ve designed a medically-proven detox program that typically takes just a few days. Then, once you’re clean, we walk with you for weeks and months with on-going treatment, counseling and support to prevent slips, relapses and new addictions. 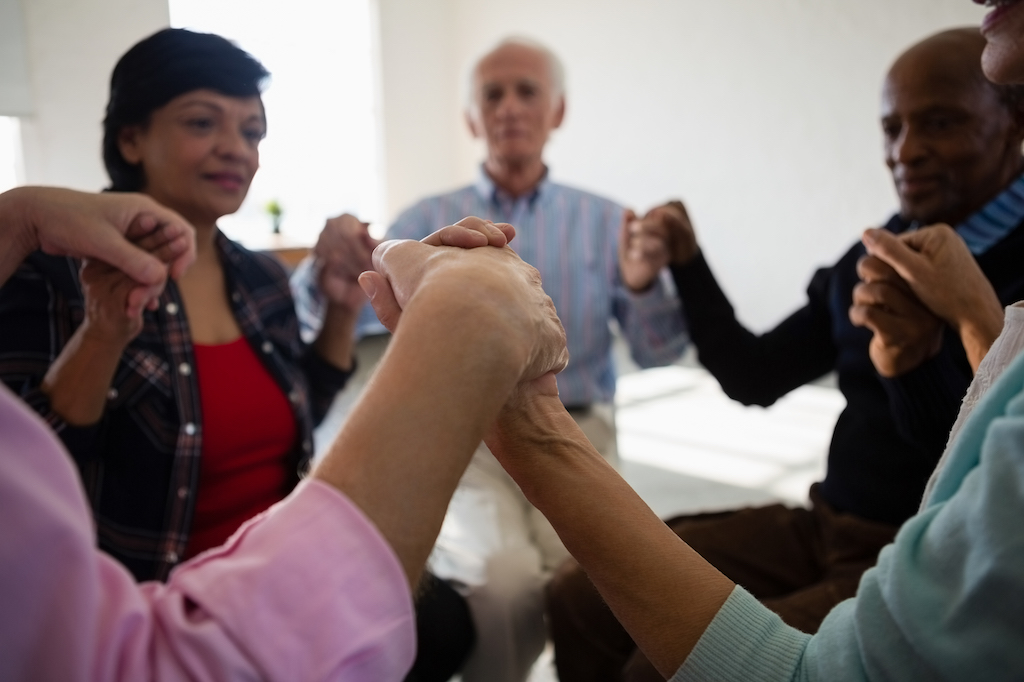 Today is International Overdose Awareness Day. It is the world’s largest annual campaign to raise awareness of and end overdoses, something millions are affected by every year. This day was first recognized in 2001 by the Salvation Army in Melbourne, Australia, Overdose Awareness Day has grown significantly since then, with thousands participating in awareness activities worldwide.

According to the CDC,

Some may believe that the opioid crisis is over, but it still affects millions in the US. Opioid abuse still remains a leading cause of overdoses. An estimated 75% of overdose deaths in 2020 involved an opioid. See CDC Data on Overdoses for more information.

If you are interested in participating in Overdose Awareness Day, here are some things you can do:

This day recognizes people’s continuous campaign to end overdose, remember without stigma those who have died, and acknowledge the grief of the family and friends left behind. But remember that those struggling with addiction, or in the recovery journey can always use your support and love.

Recovery Resources Available to You

Sorry, the comment form is closed at this time.

We are here for you every step of the way. Contact RecoverUS today to schedule a free confidential consultation. Our skilled specialist will contact you shortly.